The official launch of Nibras was planned to coincide with the Global Aerospace Summit in April 2012 in Abu Dhabi which brought together many of the industry’s global figures.

It was an unmissable opportunity to put Nibras Aerospace Park on the Global map and Mubadala asked Taylormade to brand the event hotel and the Aerospace Park and to create a special event for the summit’s Gala dinner.

We proposed to use the activity of dance as a metaphor for the energy inherent in aerospace and through specially created choreography by local musicians and dancers backed up by on screen visuals we created a fantastical and futuristic performance that heralded the emergence of the industry in the UAE.

Major aerospace players, AAIAA, Horizon, AMMROC, ADDASI and Strata have now set up operations in the Park which is expected to contribute $1.7Bn a year to Abu Dhabi’s GDP by 2030. 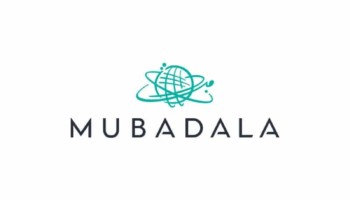 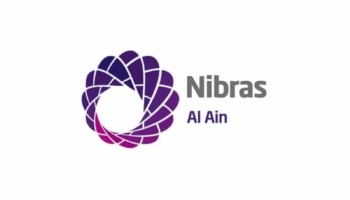